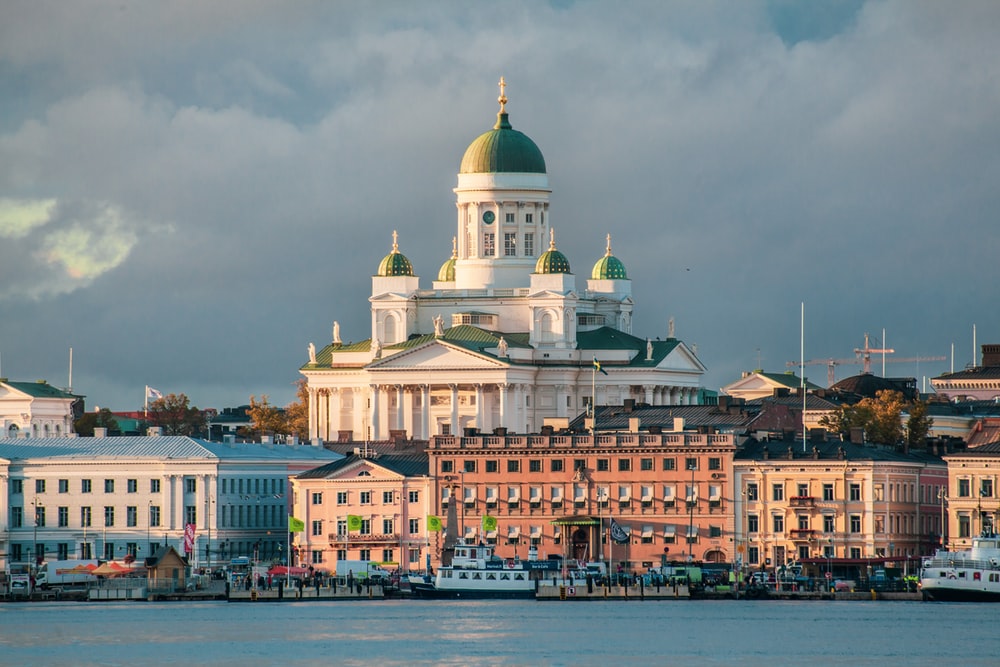 31 Jan Investing in PropTech: a cinch or challenge?

According to the FVCA and FiBAN, a record-high 479 million euros were invested in almost 600 Finnish startups and scaleups in 2018. The level of investment in Finnish startups has grown steadily year on year. Did PropTech startups receive a fair share of this investment? PropTech Finland and KPMG Global Strategy Group have examined the development of the PropTech sector in Finland. We will present the full report with more detailed insights at RecoTech on November 20.

Finland’s startup scene is thriving thanks to an outstanding support system and a vibrant startup ecosystem. Helsinki is among the world’s leading startup hubs, especially in AI and gaming. Finland has focused on making the economy diverse, dynamic, and innovative. These efforts seem to be working, as Finnish startups are receiving more and more attention from local and foreign investors. According to Finish Business Angels Network (FiBAN) and Finnish Venture Capital Association (FVCA), a record-high 479 million euros were invested in about 600 startups and early-stage growth companies in 2018. Almost 60% of this money came from foreign investors.

Helsinki is among the world’s leading startup hubs, especially in AI and gaming.

In most sectors, startups are typically among the most important drivers of disruption. In the last several years, the wave of startup-driven innovation has finally started to reach real estate and construction. The transformation has been challenging, due to industry conservatism, slow decision-making related to long project realization cycles, and limited strategic focus on digitalization among most established sector players. However, things are now beginning to change. Have investors recognized the potential in the impending transformation of real estate and construction? Have they started to search for PropTech unicorns?

PropTech Finland and KPMG Global Strategy Global have studied the startups in the Finnish PropTech sector. As stated in a Unissu report in 2018, Finland has the highest number of PropTech startups per capita. KIRA-digi, a government-led project for boosting innovation in the sector provided strong support for startups to enter the game and for corporations to open their businesses to change. Nevertheless, PropTech founders are still struggling to get investors on board.

According to our data, about 75 PropTech startups were founded in the last five years. Finnish PropTech companies have attracted approximately 130 million euros in funding over this period. Compared to sectors such as AI and gaming, this level of investment is astonishingly low, whether measured in deal volume or value invested. In 2018, 18 PropTech deals were signed and the total capital raised was about 25 million euros, i.e., about 5% of the record-high total value invested in startups and scaleups in Finland in 2018. Looking at some of the most remarkable deals such as the 12 million euro invested in Kodit.io, we see that only 3 million euros were invested in equity; the other 9 million euros came as a loan*.

In 2018, 18 PropTech deals were signed and the total capital raised was about 25 million euros, i.e., about 5% of the record-high total value invested in startups and scaleups in Finland in 2018.

*The loan from Sweden’s Collector Bank will serve as a starting point for a real estate fund managed by Homerun Technologies.

Why are venture capitalists so cautious? Investment performance does not seem to be among the key reasons. Looking at key investors’ portfolios, many PropTech portfolio companies have performed well. For example, Superhero Capital’s portfolio companies Steer Path and Aryiln grew by 197% and 118% per year respectively between 2015 and 2017 (weighted average CAGR 2015-2017). Delta Cygni Labs, which received an investment from Finnvera, grew at 400% per year over the same period.

Instead, the main reason for investor caution seems related to the specific characteristics of the real estate and construction sector, which make evaluating PropTech startups difficult. “Proptech startups often struggle to find fast, scalable growth in the early phases of the company,” says Lauri Kokkila, of Inventure. “The industry already causes many underlying challenges including long sales cycles, cultural challenges and still low prioritisation of digitalisation in the sector. In addition, critical infrastructure and naturally hardware-focused models make it more challenging to adopt ‘build-measure-learn.’ Compared to some other industries, we see less diverse teams in Proptech. We also still see quite a bit of me-too cases in PropTech. If you want to become the European category leader in PropTech, you have to show why your startup is unique and that it has the highest potential to disrupt the industry.”

Based on these factors, PropTech startups are quite different from what investors are used to seeing and assessing. They do not easily fit venture capitalists’ standard metrics. Perhaps, investing in PropTech requires specific knowledge, a new set of assessment criteria, or even PropTech-focused investors to push deal flow. We believe that we will see all of this coming very soon. “It is a massive industry, which is fast becoming more and more digital. The PropTech opportunity is massive, and the up-and-coming platforms will enable more startups to be born on top of these platforms,” adds Lauri Kokkila.

PropTech startups are quite different from what investors are used to seeing and assessing. They do not easily fit venture capitalists’ standard metrics.

Investing in PropTech is just one aspect of the more complex study. Sarah Sipilä, Director at KPMG Global Strategy Group, will present further insights into the PropTech scene in Finland at RecoTech, the industry event on November 20 at the Train Factory in Helsinki.

Sorry, the comment form is closed at this time.